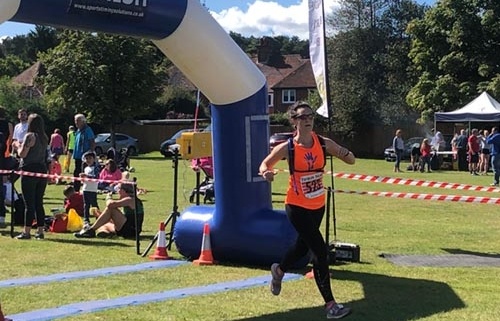 Here at Rosemary Bookkeeping Newbury & Basingstoke, we are proud to support and share the amazing achievement by our very own April Fost.

April set herself a challenge at the start fo the year to complete 12 running events through the year. The events were varied and included the particularly challenging Snowdonia Marathon in October.

“So I started the year with a goal to run 12 events, this was my challenge, for those who know me I said I would NEVER run a marathon…..Yet I have decided not only to do a marathon but a wonderfully hilly one as my first. This is in memory of my Nanny Emmie who sadly passed away just over 3 years ago after a battle with Alzheimers and Dementia. I hope she would be looking down proudly, but more likely she would be thinking are you absolutely crazy, but then I definitely got some of my crazy from her :-D”

At Rosemary Bookkeeping Newbury & Basingstoke, we are pleased to say we are Quickbooks Making Tax Digital Certified.

If you need to get ready for Making Tax Digital and don’t know where to start, what it means, or if it applies to you?

Get in touch today and we can arrange a free bookkeeping health check and see how we can help with Making Tax Digital. 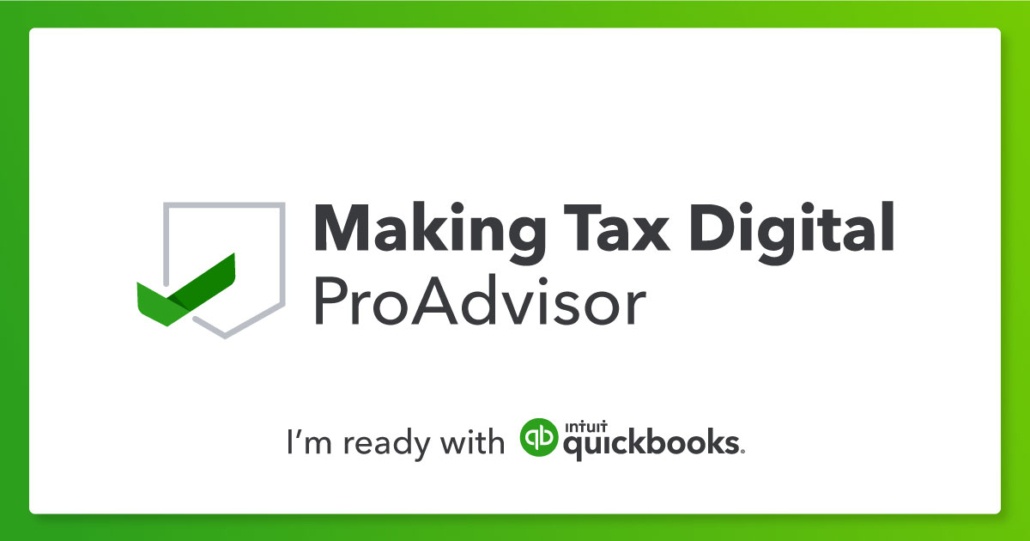 Steve Brown, winner of the BFA’s Olderpreneus Award, was featured in an article in the FT Money section on Saturday 17th February.

A  former IT specialist, who now runs a bookkeeping business in Newbury, was named  Olderpreneur Franchisee Of The Year, at the British  Franchise Association’s 2016 BFA HSBC Franchisee of the Year Awards ceremony, held at Town Hall Birmingham last night (September 29th).

Steve Brown said: “I am proud, delighted and a little shocked – it’s great to be recognised for your success – as well as having a sustainable business which I can pass on to my family in years to come.”

Pip Wilkins, bfa chief executive, said: “Steve’s shown the ability and resilience to overcome many challenges. From leaving a corporate environment and starting his own business, to managing that business while caring for his wife, his calm head and steadfast approach has translated into a fast-growing business – and now a national award as well.”

Andrew Brattesani, UK head of franchising for HSBC, commented: “While running his business and helping his daughter with hers, Steve’s still found time to put new ideas into the wider network for the benefit of his fellow Rosemary Bookkeeping franchisees. He’s a brilliant example of how in franchising, experience is highly valued and no age limit applies.”

Steve took over the Rosemary Bookkeeping franchise six years ago, and since then he has seen turnover increase by 37% per annum; client numbers have almost doubled since 2012 and one client is a company with a turnover of £5m.

“We are so proud of the success Steve and his daughter TJ have achieved and we will continue to support and guide them in growing their business even further” says Lisa Curteis, Recruitment Director Rosemary Bookkeeping Ltd.

Rosemary Bookkeeping has released more territories in the UK so please contact us on 0345 862 0072 to find out more information.